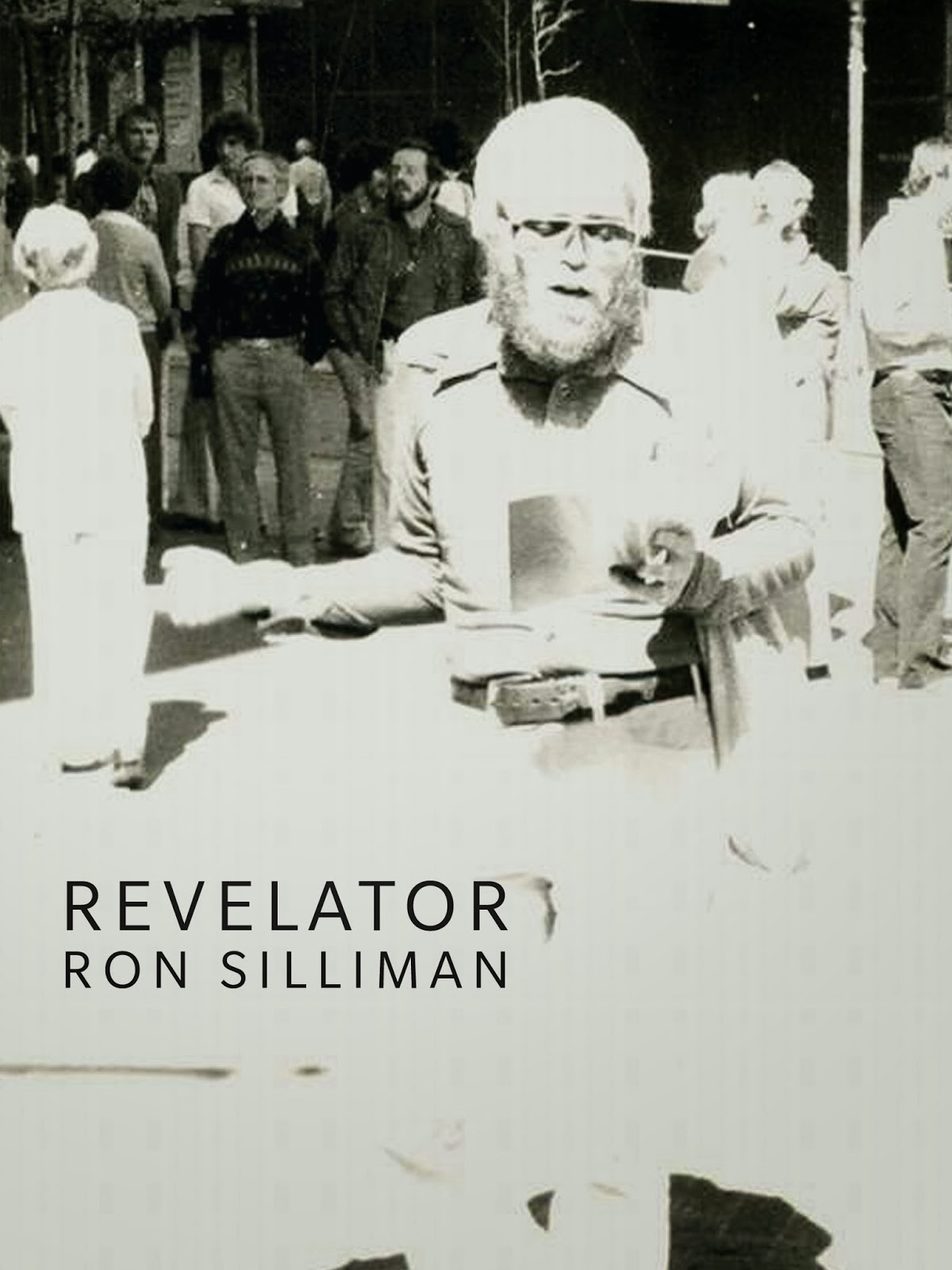 Opening with “Words torn, unseen, unseemly, scene,” one is immediately told how to read, what to do with Ron Silliman’s Revelator (BookThug, 2013).[1] Comprehension is not mandatory; cohesion is still abundant. Indeed, reading as a chaotic line of thought that shutters out, dissipates into harmonious cacophonies of scenes, sounds, voices, and visions, each line of Revelator is an act of instantaneous forgetting. What comes before, what comes after is quickly lost to us. Like the speaker that is “[…] never / gonna – sit now still,” (10) the poem is electrifying in its associative bursts, dead-ends, and potentialities made possible by the simultaneous propulsions and attritions of the syntactic.

Described as “a poem of globalization and post-global poetics,” Silliman’s opening poem exposes us to the ways in which globalized circuits, networks, and ephemeralities of the banal everyday work themselves into language. At one point considering whether “it’s language that introduces emotion / or the other way round” (23), one is poised to consider how “structures of feeling” impose or emerge out of a globalized condition.[2]

Revelator is self-conscious of its “[…] attempt[s] / to reconstruct the sequence, build / narrative bridge, classic Bob, air / syntax out, neighbour waddles out” (18). The poem is an exercise in mangling the unknowable—not because knowing becomes an impossible act; rather any attempt to achieve full comprehension is precisely a poetics of failure, glitches.[3]

hummingbird’s sense of time, red
at the throat, is that
humans appear in slow motion
even the galloping grey mare
as if thru emulsion, history
is anxiety, breathe here, futures
merge, mock, migrate, mesh, markets
more powerful than Marx imagined (35-36)

Affectively tuned to the pressures of global capital—its fiber optic networks, streams, circuits, systems, transmissions, bugs, exploitations, displacements—its wildly technological force, Revelator’s speaker emerges as one through which all of these planetary forces are mediated. Problematically—although, perhaps, quite appropriately—the violence of global capital goes largely unaccounted for, if not minutely glossed. Indeed, the profiting on a “post-global” poetics that is ostensibly informed by technological prowess yet utilized for a planetary—or universal poetics—speaks to a culture of forgetting: immediacy, newness, the drama of Internet re-inventions. Paratactically bound by misalignments, Revelator’s poetic lines reveal to us the risks of such instantiations:

[…] this week’s geography
of the public imagination, Phuket’s
stream of tourists washed away,
bulldozers scooping corpses, our newscaster
alone in an empty village,
only the battered mosque remains,
where are the people, how
does this outer life, apocalypse
reported, penetrate my dreams, three
men on the street walking
discussing who will reach 60
when, the way as teens  we spoke of 20 (20-21)

Here, the tourists’ bodies are literally washed out and away through Silliman’s quick paced and effacing lines. The emphasis on “this week’s” geographical (and climatic) catastrophe suggests the banal/fatal edge upon which the public imagination constantly teeters.[4] Silliman diminishes this violent scene into nothing more than a moment within a sea of language.

Time becomes static in the forgoing of the “narrative bridge”. Objects and reflections bauble around and one’s experience of reading takes the form of instantaneous placement, teleportation. A meditation in static time:

[…] one project
I’ll not complete, that’s not
its point, but to stretch
even just a little, shape
& dimension, time & dominion,
day’s echoes ricochet uphill
canyon to canyon, every fold
marvelous instrument my declining ear
hears what I cannot see (67)

Every moment of Revelator feels momentous—at once pivotal and fleeting. Reading Silliman’s galactic sneeze is a lot like reading television: propelling us with creative, abysmal energy into nothing, which is not at all a bad thing. 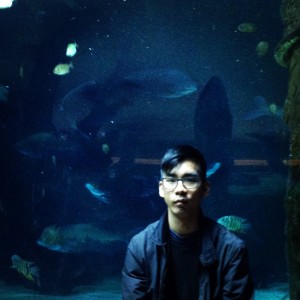 Prathna Lor is a writer, community organizer, and doctoral student in the Department of English at the University of Toronto. Some of Prathna’s research interests include philosophies of suicide, sincerity, and hope. Prathna’s writing has recently appeared in DIAGRAM, Hobart, Black Warrior Review, Poetry is Dead, and The Collagist. Prathna is the author of a poetry book, Ventriloquism (Future Tense Books, 2010) and is currently working on an experimental novel. Prathna lives between Montreal and Toronto.