LEMON HOUND wants to create more opportunities for critical writing, and one sure way to support critical writing is paying for it. In an effort to do so, Lemon Hound announces its first annual poetry contest. The contest is part of a fundraising endeavor and all proceeds will go towards generating financial support for its reviewers.

LEMON HOUND is offering a $750 cash prize as well as online publication for one unpublished poem written in English. Entry deadline is November 30th, 2013. To enter visit our submittable page. Only entries submitted through our online server will be considered. Entry fee is $10 per poem. Multiple submissions are welcome, but each poem must be entered individually.

We are pleased to announce that Guggenheim Fellow (2008) and Pulitzer Prize winner Rae Armantrout will be this year’s judge. Armantrout is the widely anthologized poet whose most recent publications include: Just Saying (Wesleyan UP, 2013), Money Shot (Wesleyan UP, 2011), and Versed (Wesleyan UP, 2009), for which she won the Pulitzer in 2010 as well as the National Book Critics Circle Award. She teaches Poetry and Poetics at the University of California, San Diego. 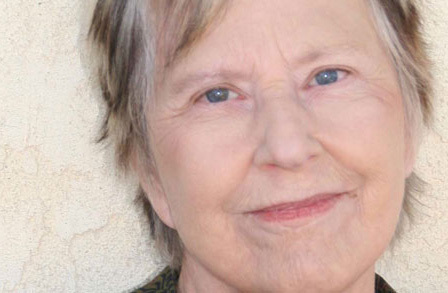