Earlier this winter Ben Fama invited several authors to contribute to the folio that follows, titled QVC. Participants were asked to write ~150 words about something they’d recently bought, bought into, invested themselves in, or otherwise consumed, a brief and thoughtful look into their relationship to an item or subject they wished to discuss. The inaugural folio can be found here.

I bought into the endless Summer of Youth. I was trying to escape a lunar touch that makes you age for the golden ocean where you can’t taste any tombs, let alone smell them. In my heart was vacant heavy. I felt to be getting closer to a forgotten ditch, where everyone goes eventually. The internet said there was a spot I could stop, a florescent second, superteen, tight fuxx, the first time, neon eternal, palm trees palm trees, a refractory teardrop, which is my own teardrop, my own teen tears, yes I was once a teen but I have never been THERE, gimme it backwards, take me to the ends of god’s hair, which are dyed pink and really the roots and never cut, infinite parade of pretty face, forever triangle and permanent sound, the all-seeing eye with glitter liner, a sunset that never sunsets. I bought in. I am still buying.

Dorothea Lasky | What I didn’t buy 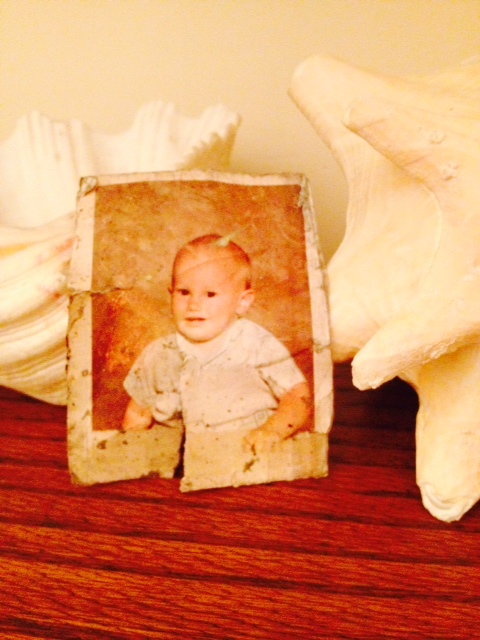 I buy so many things and have had a very emotional connection to what can be gotten
through purchase my entire life. I consume. I collect. I inhabit the thing.

What I mean to say is that I have very freely bought into the idea that objects are
somehow something else, that they contain the residue of what has been before them,
what has connected them to the past and future. Antique objects, new, free, used—it is
not the status of objects that thrill but their possibility of the other world. (Can they ever
be so? Oh I don’t know.)

I used to be into running a lot and have been trying to get back into it. I feel shabby and
flabby, my mind feels not keen anymore. The open path, being on the way, that can help
with sharpness, at least my own.

When I was running this past week, along the Arno River, I was moving my lumbering
dinosaur self along when I saw a face staring up at me from the ground. It was this
picture.

Perhaps I was struck—the boy looks like he could or could not be my relative. Perhaps he
could be someone I would never know. His face itself did not strike me with as familiar,
but his expression did. Perhaps it reminded me of ten shades of an old friend. An old
friend who will never be mine again. Some old friends tell me: I am not a good friend.
Whatever the case, this picture—I picked it up. Now this person—he is my friend. 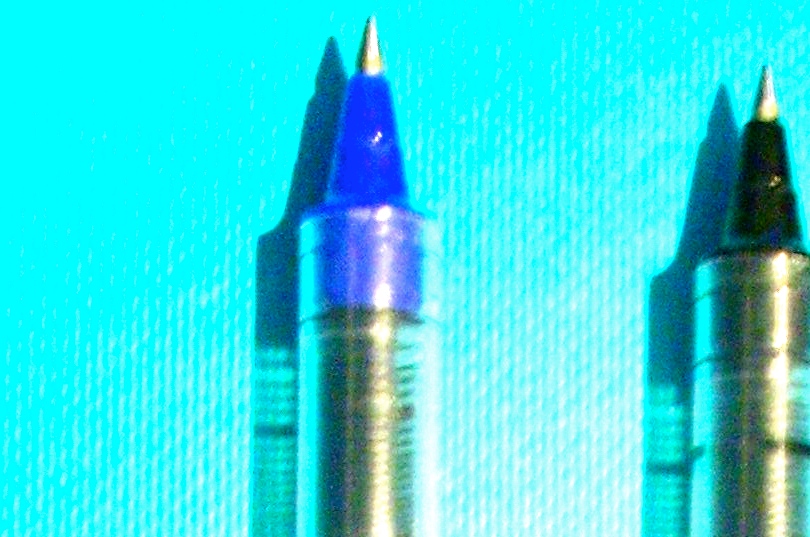 Uni-ball micro pen for moleskin Michelle Tea sent me.
It’s a fundraiser for RADAR Productions, a few of us write in our notebooks for a
month and then they’re auctioned off.
Also moleskinning: Eileen Myles, Annie Sprinkle, Margaret Cho and others.
Was just writing about a piece in my forthcoming book ECODEVIANCE where I
interviewed business men waiting for traffic lights to change, “Excuse me sir, on a
scale from one to five, one being thin and creamy, five being cottage cheese, how do
you rate your semen?”
Some were hostile.
One man said he was a three and I was writing it down in my little notebook when
he said, “You look like a four.”
I thought WHAT MAKES HIM THINK I’M A FOUR!!?!!
I was annoyed for a moment then realized THIS IS A PICKUP LINE!
I’ve never dated a man in a Teton Brioni suit before, HMMMMmmmMMMMM! 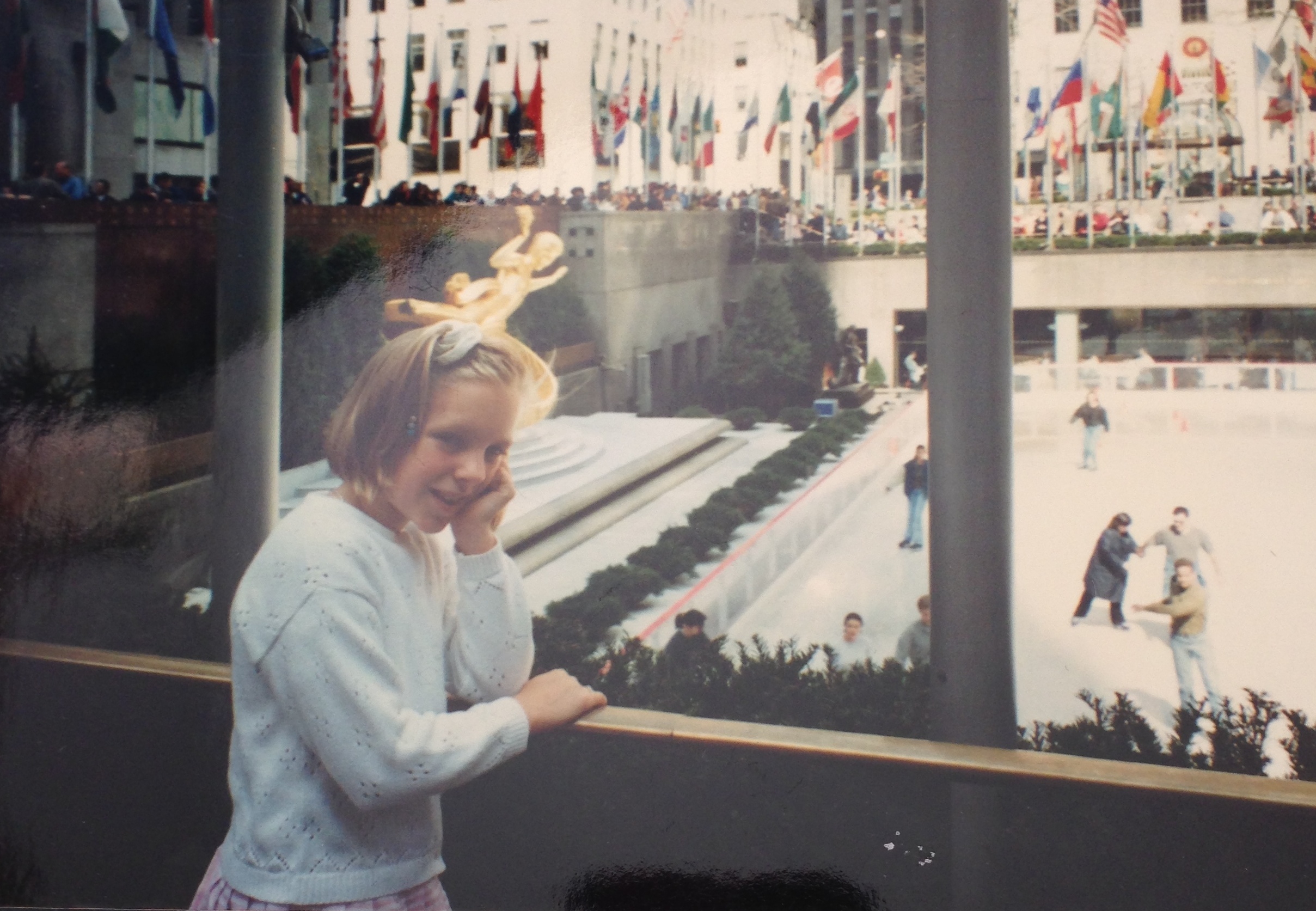 Little Cecilia would probably cry to see me now, staring for hours at tiny little pictures of dresses or shirts, resubmitting my searches with different terms, scrolling forever down, down, as if, if I scrolled far enough, I could recapture the bliss of buying a thing.

I’m not the first to notice that it seems like the internet has changed us, and I think most people agree, for the worse! There are many theories as to why that is, but in my life, I would say I have experienced the greatest loss from “buying things” online. I put that in quotes because the experience does not compare, in fact, I would say it is the opposite: a terrible, terrible addicting experience.

Like every little girl growing up in America, I grew up planning for the day I’d buy my first thing. It was just something I knew I wanted to do, the way some people know they’re going to work in marketing, or pretend to be gluten intolerant. When I got old enough, I did buy things, and at first, it was great. I bought a Cranberries CD, a faux-fur crop top, and many Cow Tales.  Buying a thing was a beautiful, spiritual experience, a commitment that joined me to the thing through the bond of money. That was before things changed.

Most nights you can find me on a dot com, with the glazed over and slack-jawed gaze of the gambling addict or the chronic pornography user, as I fill up my “cart” on one of the shopping websites which I am ashamed to say, I visit often enough that everyone knows my name.

Ben Fama is the author of Mall Witch (Wonder, 2012) and the chapbooks Cool Memories (Spork Books) and Odalisque (Bloof Books). His first full-length book of poems, Fantasy, will be out with Ugly Duckling Presse in 2015. He lives in New York City.

CAConrad is the author of seven books including ECODEVIANCE: (Soma)tics for the Future Wilderness (Wave Books, 2014), A BEAUTIFUL MARSUPIAL AFTERNOON (WAVE Books, 2012) and The Book of Frank (WAVE Books, 2010).  A 2014 Lannan Fellow, a 2013 MacDowell Fellow, and a 2011 Pew Fellow, he also conducts workshops on (Soma)tic poetry and Ecopoetics.
Visit him online at http://CAConrad.blogspot.com

Melissa Broder is the author of three collections of poems, most recently SCARECRONE (Publishing Genius; 2014). Poems appear or are forthcoming in The Iowa Review, POETRY, Fence, The Missouri Review, Guernica, et al. She lives in Venice, CA. You can find her here: melissabroder.com /@melissabroder

Dorothea Lasky‘s most recent book of poems is ROME (Liveright/ W.W. Norton). She teaches at Columbia University’s School of the Arts and lives in Brooklyn.

Cecilia Corrigan is a writer and performer, whose first book Titanic, won the Madeleine P. Plonsker Prize and is forthcoming Fall 2014 from &NOW Books / Northwestern University Press. Her chapbook True Beige came out last year on Trafficker Press. She lives in New York.