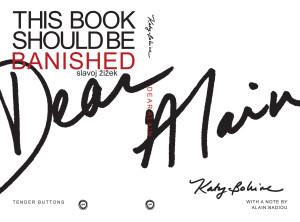 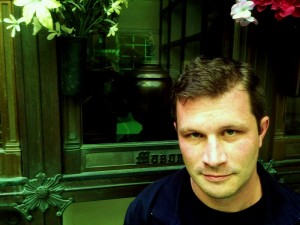 Mat Laporte lives in Toronto where he makes small press materials, works for a charity, and participates in various forms of planning and study as a member of the Contemporary Poetry Research Group (CPRG).