These last few months have been difficult, knowing that Lemon Hound would be ending, not quite believing it. I’ve been torn between wanting–as has been my feeling from the beginning–to save this as a space for women and diverse voices–and wanting my life back; between knowing that we need to provide more opportunities for writers both in and out of creative writing programs to build their editorial, critical and curatorial skills and again, wanting to get back to my own work; between wanting to transition this space into a course so students could get credit for their work, and be guided in gaining editorial experience, but not wanting to spend even more of my time trying to secure either institutional support or external funding.

It has been frustrating. But ultimately I could not allow the site to go on fueled by free labour, no matter how many hours young writers are willing to give away, and no matter how strongly I believe in the basic premise. Nor could I support and foster the kind of critical and intellectual writing I wanted to post going forward, not without paying authors. I could not build, and I did not want to coast either.

My partner, who has paid dearly for the presence of this blog and magazine in our lives, doesn’t believe it’s over. She knows that I can’t stop myself from sharing, and that has been what Lemon Hound has done best, I think, share, generally with enthusiasm, the work that has come across my desk, and the desks of those who have been involved.

No one will argue with a woman willing to produce good work for nothing Tanis MacDonald wisely noted. No one wants her to stop. Few expect her to stop. Womens’ labour fuels the world does it not?

But I will, stop. And to be clear, this is not a break, it’s the end. There are many other reasons for this site to come to an end, but I’ll save those for another day. For now, I want to remark on the enormous body of material accumulated here, for which I am extremely grateful. Lemon Hound has touched the lives of, and had the great benefit of intersecting with an unbelievable number of creative powerhouses. It has grown from tentative posts to several poems being included in the Best Canadian last year, as well as a Nomination for a Pushcart. I am eternally grateful to all those who have had a hand. However small. I am grateful to those who donated, and subscribed. Also, please check out the posts from these past few weeks–the Winnipeg folio, the Northern BC folio–both amazing. As well we’ve posted Bhanu Kapil, Barbar Mor, Bruce Whiteman, George Murray, an interview with Shane Book and more. The archives will remain for the time being.

Thanks to Don Share and Poetry Foundation, thanks to all the presses who sent us review copies. Thanks to the Volta, Masionneuve, Quill & Quire. Thanks, thanks, thanks.

Here’s to future endeavours. Yours and mine. But first, it’s off-leash time. 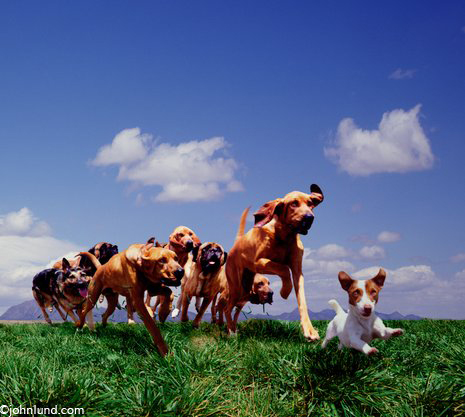