I may be repeating myself here, but everybody loves Ludwig Wittgenstein. Between Johanna Drucker and Jan Zwicky (and that’s quite the between), there have been hundreds of works of poetry and poetry criticism that find their substance in direct reference to or mediations on the ideas of philosophy’s most petulant, angsty, egomaniacal, aristocratic, peasantry-fetishizing and Nazi-bribing manchild. The fact is, for every elliptical and aphoristic phrase in Wittgenstein that hangs there ripe for the poetic picking, there are about a hundred utterly hilarious nonthoughts like “There are hugely many interrelated phenomena and possible concepts,” (PI 170c), and Deepak-Chopra-level insights such as “The way to solve the problem you see in life is to live in a way that will make the problematic disappear” (C&V 27e). It’s with this in mind that I want to talk about Roger Farr’s new book of poems, IKMQ, which begins with an epigram from the guy himself. 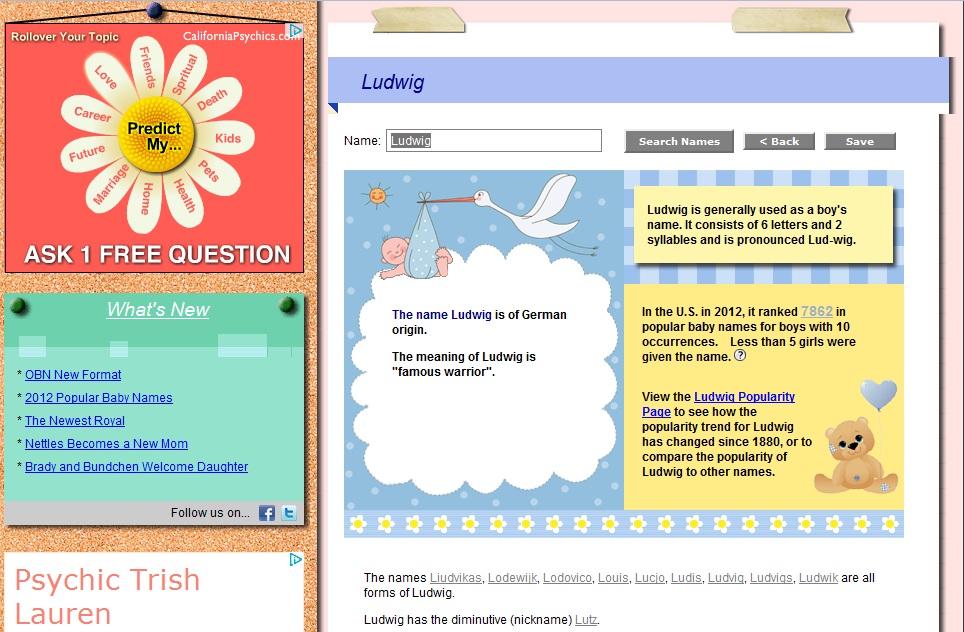 I really like IKMQ. I think it’s hilarious, probing, and unique in how it deploys the often-tired Wittgensteinian tenets of ‘language-as-game’ and ‘meaning-as-use.’ In fact, I think IKMQ should be handed out to poets who are considering reading or mentioning Wittgenstein as a kind of contraceptive device – because whether Farr intended this or not (and I’d be interested to know, one way or the other), his poems do what Wittgenstein never quite managed: they look at things independently of us.

Our Words Are Not Our Words

Most of the poems in IKMQ function similarly to this one. However, it isn’t the conceit of the poetry that I want to call attention to, so much as the way each poem forces a decision. In each text the four letters I, K, M and Q  function as characters, and the tastiest portions of Farr’s prose poems hover in particular around the character of ‘I’ mostly due to the difficulty in ignoring that sign’s conventional pronomial use. But whether it’s the organization of grow-op (23), or a hardcore porn shoot (43), whether transmitting potluck recipes (56) or joining in on a hockey riot (72), the positions of Farr’s fourfold end up being the positions that we can occupy, and in occupying, decide upon. And the consequences are of course quite real – one of the characters in ‘Our Words Are Not Our Words’ is the terrorist, and can be justly interned. It’s up to you to pick which one. Right?

The exhortation to decide I mentioned earlier is literally a pressure to ‘de-scission,’ to revoke the distance we give to our concatenation with other objects, accept our fate within rulebound systems, to fold the paper snowflake back up and miraculously uncut it. The poems in IKMQ are powered by this desire for ideological intimacy and seamlessness. It is, I think, an exhortation that must be avoided at all cost, and the achievement of IKMQ is the way it accumulates a frigid intimacy between object-studies, which in the end is a whole lot warmer than the neoliberal ecologies from which it draws scenes.

K owned property. I wanted to purchase property. Q and M were agents. K told Q property was for sale. Q went to meet K to assess the value of the property. Q told K the asking price should be $248,000. K had paid $160,000 five years earlier and told Q that was great. Q took photographs of the property. I saw the photographs and phoned M. M confirmed that the property was available and that I could view it. M contacted Q to arrange a showing. Q did not respond. M called Q three times and thought that Q was trying to create a buzz. I told M that was a problem. So M phoned K directly. Then K phoned Q. Q was not happy about M and K being in direct contact. M received a call from Q immediately. Q said that M had broken protocol by contacting K. M and I didn’t care so long as I was the first to view the property. So M, Q and I met at the property without K. The property was just like the photographs. I told M that I would pay $240,000. M wrote an offer and gave it to Q. Q gave the offer to K and K accepted. But that was not the end. There were subjects that both K and I had to have removed. K wanted a deposit of $40,000 but I didn’t have the money. I had to get financing. I also had to arrange to have the property inspected. In the meantime, I wanted K to pump out the septic, but K needed to sell the property first. Q was keyed up. M was cautiously optimistic, K was distrustful, and I was tense. Then the subjects were removed. In the end, K took the money, Q and M took commission, and I took possession of the title. (68)

What kind of poetry did Wittgenstein read? Well, one of his favourite books was the play ‘The King of the Dark Chamber’ by Rabindranath Tagore – not the most avant-garde of poets. In the play, a queen who is only permitted to sleep with her king in a completely lightless room enters into an affair with a man from the outside, daylit and mundane world, who she confuses for her sovereign. And after much hardship, humiliation and self-flagellation, the servile-but-enlightened queen waits in the dark to pleasure a character who isn’t ever shown onstage. They do have a conversation before the end:

Sudarshana: Lord, do not give me back the honour which you once did turn away from me! I am the servant of your feet–I only seek the privilege of serving you.

King: Will you be able to bear me now?

Sudarshana: Oh yes, yes, I shall. Your sigh repelled me because I had sought to find you in the pleasure garden, in my Queen’s chambers: there even your meanest servant looks handsomer than you. That fever of longing has left my eyes for ever. You are not beautiful, my lord–you stand beyond all comparisons!

King: That which can be comparable with me lies within yourself.

Sudarshana: If this be so, then that too is beyond comparison. Your love lives in me–you are mirrored in that love, and you see your face reflected in me: nothing of this mine, it is all yours, O lord!

King: I open the doors of this dark room to-day–the game is finished here! Come, come with me now, come outside–into the light!

Sudarshana: Before I go, let me bow at the feet of my lord of darkness, my cruel, my terrible, my peerless one!

Wittgenstein’s fondness for relating himself allegorically to the figure of Queen Sudarshana is extremely explanatory for me. Not only is the drama of the masque relevant to the play of Farr’s four characters, costumes as easily donnable as discardable, scripts refulgent with the relationship with setting we so crave, but it helps put the lie to Wittgenstein’s strict chastisement of mingled knowledge – i.e., that discoveries made within one game are insulated from discoveries made within another because of the contingency of each’s propositional access to the world. But it is the decision of the Wittgensteinian subject heroically refusing to wield power over this access that I believe overempowers them, and confuses them with the oracular access point they supposedly reject. How tyrannical, how absurdly funny, would a science with no null hypothesis seem?

“It isn’t just a question of finding new ways to look outside, but also one of acknowledging tones, moods, and affects out there which are just as powerful (or bland) as our own. Each of Farr’s poems directs and desevers the eye in this way. There is nowhere to interface in IKMQ, but everywhere a sharp political edge – that’s my favourite thing about it. And we shouldn’t deny the painfulness of being fitted against those edges. The world of objects can and should exert a politics on language, not just the other way around, but as ‘the object question’ becomes a more and more central debate in both poetry and philosophy the two directions can easily polarize. In my view Farr’s approach avoids the major pitfall of rejecting the Wittgensteinian insistence that all objects depend on encounter with human beings if they are to have any aspect at all, namely, a blindness to the violent autonomy of what’s leftover (and I’m paraphrasing here: [http://www.metamute.org/editorial/articles/anti-political-aesthetics-objects-and-worlds-beyond]). Another way of putting this: the more sovereign the thing, the less we can respect it.”

COLIN FULTON currently resides in Montreal, where he’s pursuing a Master’s degree in English at Concordia. Prior to that, he lived in British Columbia for seven years, studying poetics, political ecology and philosophy at the University of Victoria, and working each cherry and apple harvest in the Okanagan Valley. Colin is ‘from’ Nova Scotia. Life Experience Coolant is his first book.