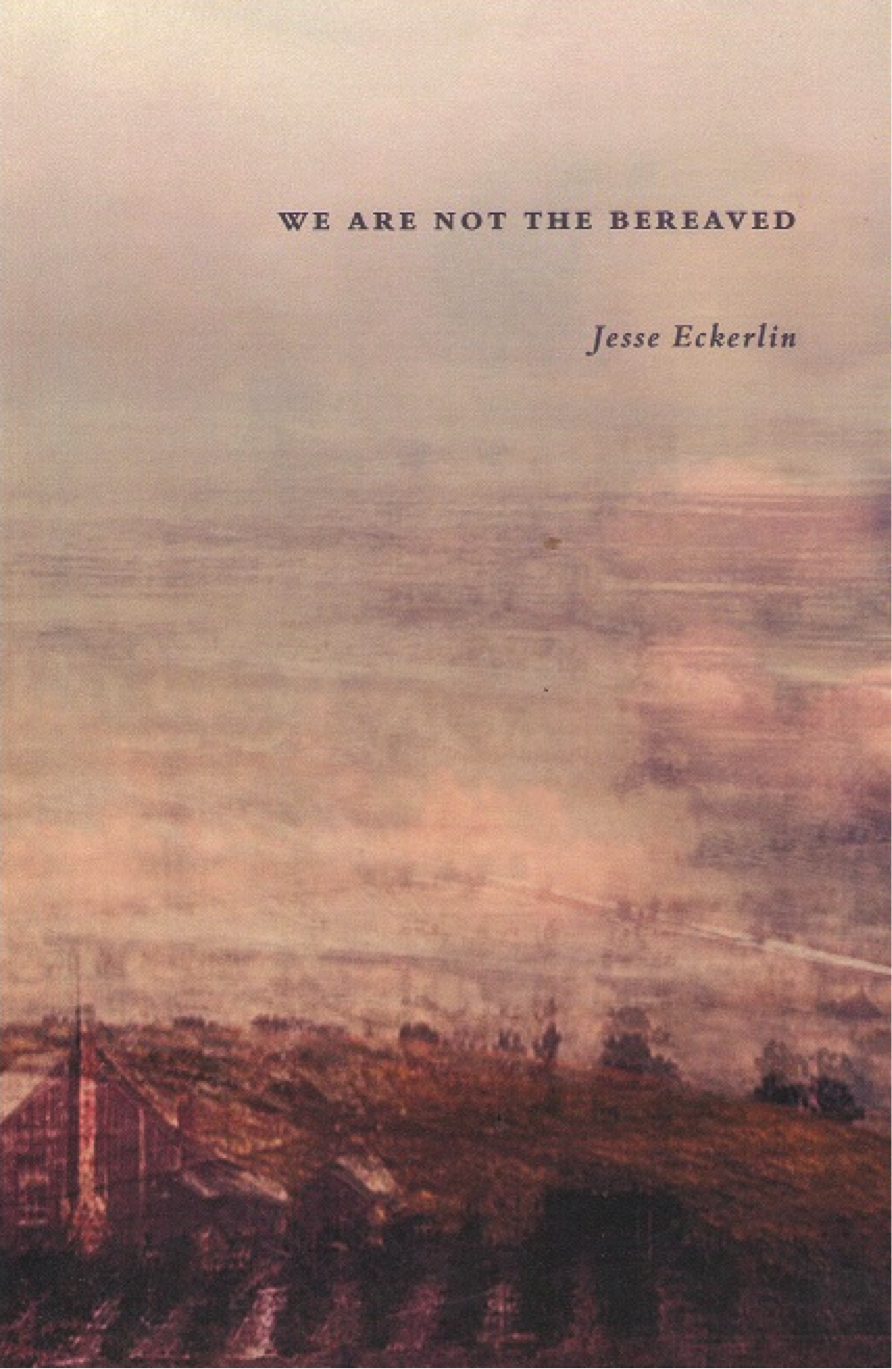 In Jesse Eckerlin’s We Are Not the Bereaved (Frog Hollow Press, 2012), the land is a board game with no one left around who knows how to play it, except for the backwater hicks and storied eccentrics who cling like moss from another century to modern PEI. Eckerlin imagines the countryside as a space of personal originality but largely now inaccessible. “On the Dark Squares Only” is a poem that pits two romances against each other: the romance of the land and the romance of the city. As much as the empty storefronts of Morell offer opportunity to the island youth in this poem, it is the city that “will desiccate them soon” (18). What those youth discover in “What They Finally Discovered” is a lifeless and routinized experience, full of “cafés & bistros frequented out of habit” (30). He sifts through the junk of Canadian cabins and sheds jimmyrigged from moss-covered tarps and outhouses. He is salvaging for something for which he would “set [his] 35 dollar / secondhand magnesium snowshoes / aflame” (21). 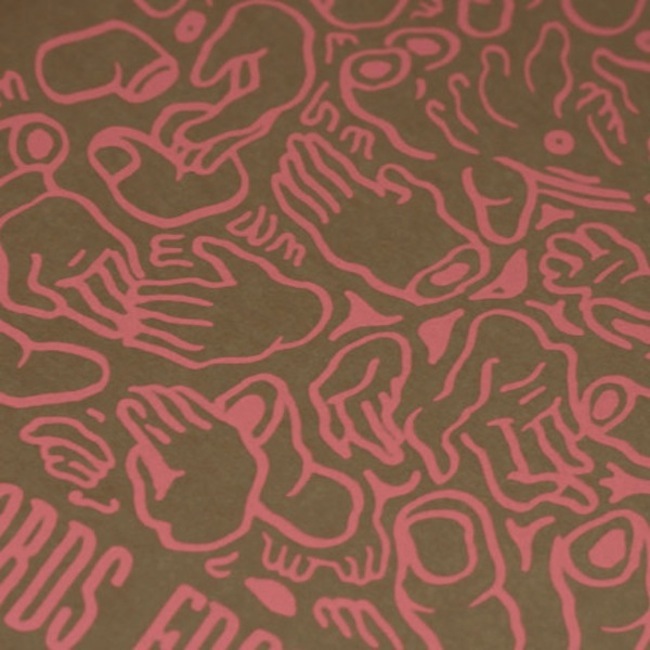 In Billboards from Hell (Ferno House, 2012), Mat Laporte gives life advice from a manic disillusionment: “We shouldn’t even sleep / We should just scream all the time” (19). He catalogues the names of cars and brings out the elements of this peculiar semantic field invented by marketing. “Honda,” “Subaru,” “Toyota,” are the foundational brand, and generics like “Civic” and “Forester,” or sheer nonsense like “Rav” and “GXE” follow. Billboards from Hell is playful and inviting. It opens its inside jokes to the public and dregs some of them up from middle school. It responds to a media that treats its audience as infant want-machines with adolescent refusal: “by noon today the superrich will have earned the average worker’s / yearly pay / Kool Marx / woohoo!” (10). It’s not all kids’ stuff. “Fast Walking Nightmare” deals with intimacy and trademarks, and makes disappointment stronger than outrage.

Jason Freure’s poetry has appeared in ditch, Vallum and the Show Thieves Anthology of Contemporary Montreal Poetry. He also writes about literature and urbanism and has a work of non-fiction forthcoming in the Puritan.