Earlier this winter I invited several authors to contribute to the folio that follows, titled QVC. Participants were asked to write ~150 words about something they’d recently bought, bought into, invested themselves in, or otherwise consumed, a brief and thoughtful look into their relationship to an item or subject they wish to discuss.

QVC, as I watched it as a child with no capital, inspired magical thinking as well as anxiety about the products it sold: the total number of each limited offering (of jewelry, housewares, and so on) was tracked on screen while a digital clock ticked down until the sale was over. Then a new item would be presented.

This inaugural folio of QVC features Chris Nealon, Juliana Spahr, Anne Boyer, and Brandon Brown. I hope you see something you like. 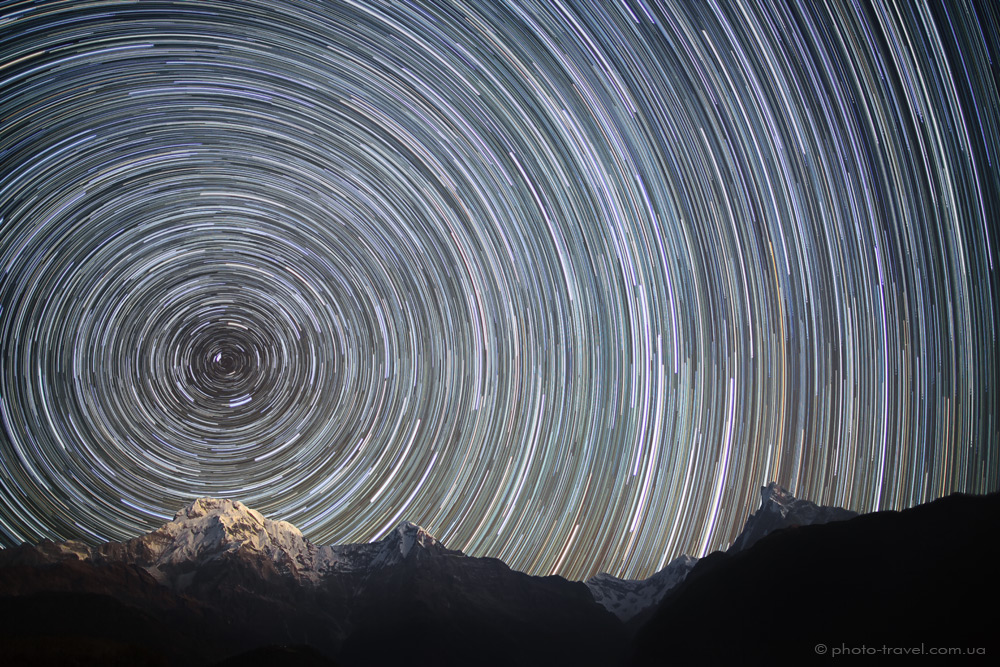 So I bought this scan. I mean I had to, but I paid for it. Zone I was reception; Zone II intake. Open gown in front, open gown in back. Sky-blue socks with little grippers. In Zone III they played the fiercest beat I’d ever heard. In the tube was more like Stockhausen but with magnets. I kept wondering what Drew would make of it. Through my headphones the technician told me periodically to hold my breath for 20 seconds, then release. It became a kind of pranayama. I felt like Sandra Bullock. 80 percent into it, they inject you with a contrast fluid. The magnets start sounding like they’re hitting carriage returns. In torture and in meditation, your eyes lose focus. 90 percent through they switched technicians, wait what? I achieved Samadhi. I was being 3D-printed. I’d recommend it for sure. You get the results in 24 hours.

I bought this because it had hamsters on it | Juliana Spahr 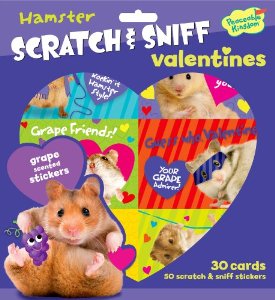 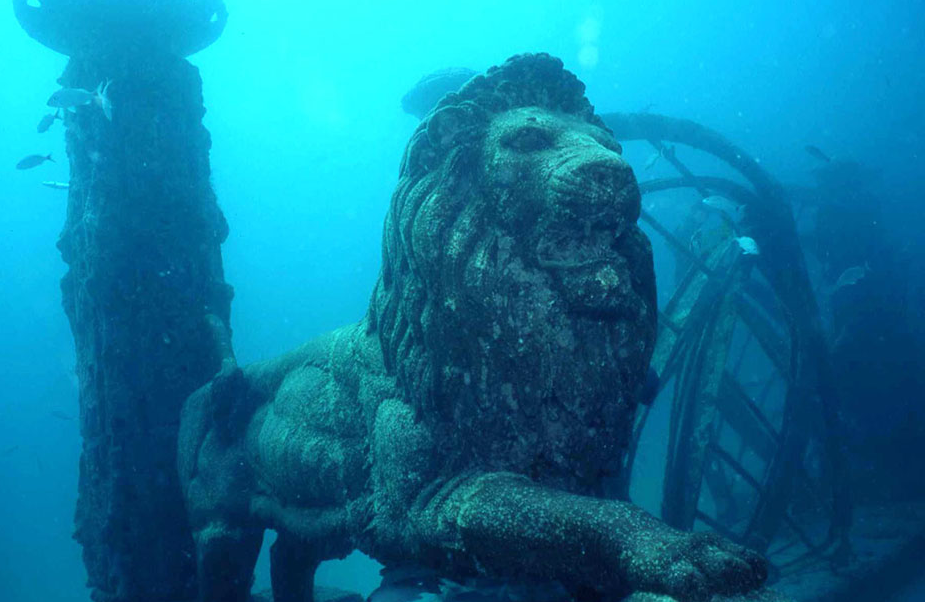 I bought into life with lifestyle, sex without sexiness: how to be a voluptuary without voluptuousness or whatever was the opposite of the total aestheticization of everything existing. I bought into being against elegance, inelegance, opinion, critique, and comfort, but mostly I was against the boring and repetitive performance of freedom required of us because we were unfree. I was also against the boring and repetitive performance of unfreedom required because we were free. During the years in which I lived on this earth and under this empire, I bought into trying to understand how we were automatons whose actions were set to “agency.” Yet I guess I bought into necessary violence and dreams of possible sensoria. Greenery, motion, large cats, clouds, insects, seasons, my loved ones’ faces, the alien smell of eucalyptus in the hills: all was Oz and inextricable. I bought into preemptive mourning for these.

The Devil Is A Lie? | Brandon Brown 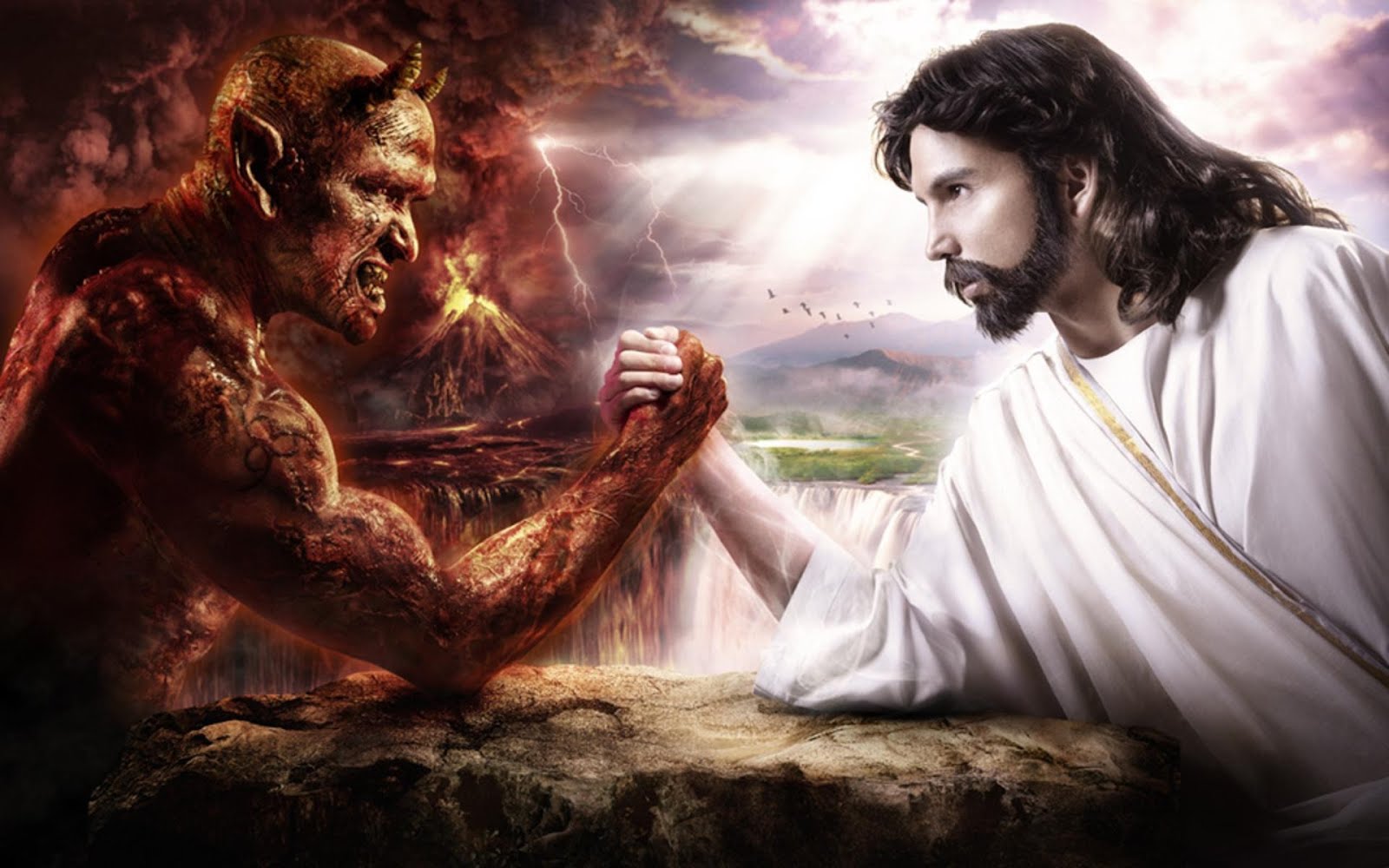 For a dollar twenty nine cents I download of “The Devil Is a Lie” by Rick Ross.  The title is appropriated of course from a poem in Paris Spleen by the great 19th century poet of outfits and opium Charles Baudelaire called The Generous Gambler.  In Gambler, Baudelaire quotes a preacher who offers the insight that the “loveliest trick the devil ever played is in convincing the world he doesn’t exist.”  Rick Ross is an artist obsessed with truth and lies.  He was famously outed as a former correctional officer, when his artworks suggested a different and more glamorous past, filled with sparkling cocaine and glittering Ferraris.  The collapse of identity and persona is at play in “The Devil Is A Lie.”  Where Jay’s verse identifies the devil in his traditional guise as a white USAmerican, Ross alternately yelps “the devil is a lie!” and “I am a lie!”  It’s hard to know what to believe.  I turn up the volume.  Whatever.  I am convinced, the devil is real.

Ben Fama is the author of Mall Witch (Wonder, 2012) and the chapbooks Cool Memories (Spork Books) and Odalisque (Bloof Books). His first full-length book of poems, Fantasy, will be out with Ugly Duckling Presse in 2015. He lives in New York City.

Chris Nealon is the author of two books of literary criticism, Foundlings: Lesbian and Gay Historical Emotion before Stonewall and The Matter of Capital: Poetry and Crisis in The American Century. Books of poems include The Joyous Age and Plummet and a recent chapbook, The Dial. He teaches at Johns Hopkins University and lives in Washington, D.C.

Juliana Spahr’s most recent book is Army of Lovers, co-written with David Buuck and published by City Lights.

Anne Boyer’s works include Anne Boyer’s Good Apocalypse, Art is War, The 2000s, Selected Dreams with a Note on Phrenology, The Romance of Happy Workers, My Common Heart, and the novel JOAN forthcoming from Insert Blanc Press. Recent work can be found in The New Inquiry and Spolia. She lives in Kansas, and is an Assistant Professor of the Liberal Arts at the Kansas City Art Institute.

Brandon Brown is the author of three books of poetry, most recently Flowering Mall.  He writes about art and culture for Open Space, the magazine and blog of the SFMOMA and Bay Area journal Art Practical.  He is an editor at Krupskaya, occasionally publishes small press materials under the imprint OMG!, and with Ted Rees edits Celebrity Brush (http://poetsmeetcelebs.tumblr.com). In 2014, Big Lucks will publish a new book, Shadow Lanka.