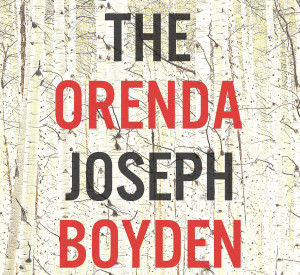 Joseph Boyden’s newest novel The Orenda (Penguin, 2013) was published to what seemed universal acclaim. Kamal Al-Soylaylee writing in Quill & Quire’s October issue described it as a “magnificent literary beast”; The Globe and Mail’s Charles Foran called it “a great, heartbreaking novel, full of fierce action and superb characters and an unblinking humanity”; even the Telegraph exclaimed that this novel “is historical fiction at its best.” The book was long-listed for the Giller Prize, short-listed for the Governor General’s award, and praised for its sensitive and complex handling of one of the grimmer periods of Canadian history. Writing for The National Post, Donna Bailey Nurse highlights “Boyden’s innate respect for his characters — aboriginal and European” and argues that it “translates into a powerful and convincing depiction of both faiths.” Similarly, The Winnipeg Review lauds Boyden’s “unflinching honesty,” and the book’s ability to convey “the complexity of colonial experience” in a way that demonstrates the existence of an indigenous population pre-colonization.

The Orenda returns to a time when the fur trade and Jesuit missionaries were infiltrating the communities of First Peoples living in or around New France. A polyphonic narrative, it is told from three perspectives: that of Bird, a Wendat (Huron) warrior, that of Snow Falls, a Haudenosaunee (Iroquois) girl who is kidnapped at a young age by Bird and becomes a member of the Wendat community, and that of Jesuit missionary Christophe, or Crow as he is known to the Wendat people. The book chronicles the mounting rivalry between the Haudenonsaunee and Wendat nations, implicating the process of colonization – the fur trade, the effect of Christianity, the deaths by small pox and other diseases, and the competition between French and English settlers – in the eventual demise of the Wendat nation. That said, the story is not really a sweeping historic epic. Rather, it is rife with intimate details of the life of the Wendat peoples and the struggle of the Jesuit priests to survive the wilderness and spread the gospel amongst the indigenous peoples. Boyden apparently (and obviously) did his research as the novel is an impressively educational text, disclosing and honouring many Wendat cultural practices.

Despite Boyden’s attention to detail and his clear desire to recall Wendat spirituality, not every member of Canada’s First Nations communities was thrilled. In fact, this reviewer was hard-pressed to find a single positive review of the novel by a First Nations critic. Anishnaabe writer and scholar Hayden King takes Boyden to task in his review of the novel: “[T]he Haudenosaunee are not well-represented at all. . . . the plot driving the story from the first pages is the threat posed by the relentless and terrifying Haudenosaunee. . . . So readers learn very little except that they’re a menace, lurking in the dark forest, waiting to torture or cannibalize.” Understandably, then, the reaction from Canada’s Iroquois communities was not altogether positive. In her blog RedIndianGirl, Terri Monture of Six Nations Reserve is disappointed with Boyden’s perpetuation of the image of her people as “the bogeyman in the night, the horror story told to children to make them behave.” This reiteration, she argues, stems from the novels sticking to the stock colonial version of history in which the fur trade and contact generally led to the war between the nations. Moreover, Boyden’s depiction of the Haudenosaunee in not digging more deeply in terms of history overlooks the intercultural relationship between the Wendat and Haudenosaunee, a relationship that led to the Haudenosaunee becoming “the defenders of the Great Peace.” The character of Snow Falls seems to be Boyden’s solution to this problem, after all roughly a third of the story is told from her perspective; however, her young age when she is kidnapped and the fact of her speedy alignment with the Wendat community means the book really contains little information about these menacing enemies. They remain shadowy figures, cast in the familiar role of the threatening savage, rendering them reminiscent of the Aboriginal characters in some James Fenimore Cooper saga or, closer to home, in John Richardson’s Wacousta.

Boyden does deserve credit for his careful acknowledgement of the problematic assumptions that accompanied colonization, especially those assumptions held by Christianity. Through the voice of Crow (Christophe, the Jesuit missionary), Boyden examines how good intention combined with presumed superiority led to one mode of justifying colonization: civilizing or even redeeming the savage – as Crow calls them “these poor and simple heathens” (81) – by conversion. At the same time, however, Boyden avoids the route of assigning absolute blame or at least attempts to convey a more dynamic picture of cultural collision through misunderstandings between the Wendat and Haudenosaunee nations. As one of Snow Falls’ female companions muses, “We hurt one another because we’ve been hurt. . . . We kill one another because we have been killed. We will continue to eat one another until one of us is completely consumed” (194). Boyden’s point seems to be that power and violence are somehow inherently human, that such activities did not begin with colonization. That said, Boyden is also showing how colonization complicated and exacerbated conflicts that were already in existence by adding rifles, competition over trade, and new diseases to the mix. The Orenda ultimately disrupts any simplistic understandings of this chaotic and integral period of national history.

Although Boyden’s re-imagining of the end of the Wendat nation is a careful one, as with all of Boyden’s novels, his choice of genre, conventional realist historical fiction, has led both to the book’s mainstream success and, in my opinion, to a number of issues. For one thing, as is the tendency with well-written (and it must be said that Boyden is a master of the craft) mimesis, it is easy to get swept away in the world of the text, forgetting that the text has an author who is grounded in a particular socio-historical context. In other words, the novel a) presents colonization as part of some hermetically sealed past, a presentation that ignores the ongoing conditions of colonization today and b) allows the reader to forget Boyden’s own position as a contemporary researcher, writer and political being. There is also the issue of Boyden’s writing style, which is vivid but also pleasing to read. The description of the book’s many violent scenes as poetic by Quill & Quire gave me pause as there is something problematic to this aestheticizing of the material realities of Canada’s history. Not only does the novel poeticize the violence of Haudenosaunee and Wendat torture practices, it also renders the violence of Canada’s colonial past (and present) into an aesthetic or lyrical object. And, then, there is the related problem of Boyden’s representation of the Haudenosaunee peoples. In his desire to write an appealing and marketable novel, has Boyden allowed literary convention and familiarity to trump a more challenging and perhaps uncomfortable examination of the many ways in which the project of colonization has interfered and continues to interfere in the lives of this continent’s First Peoples? 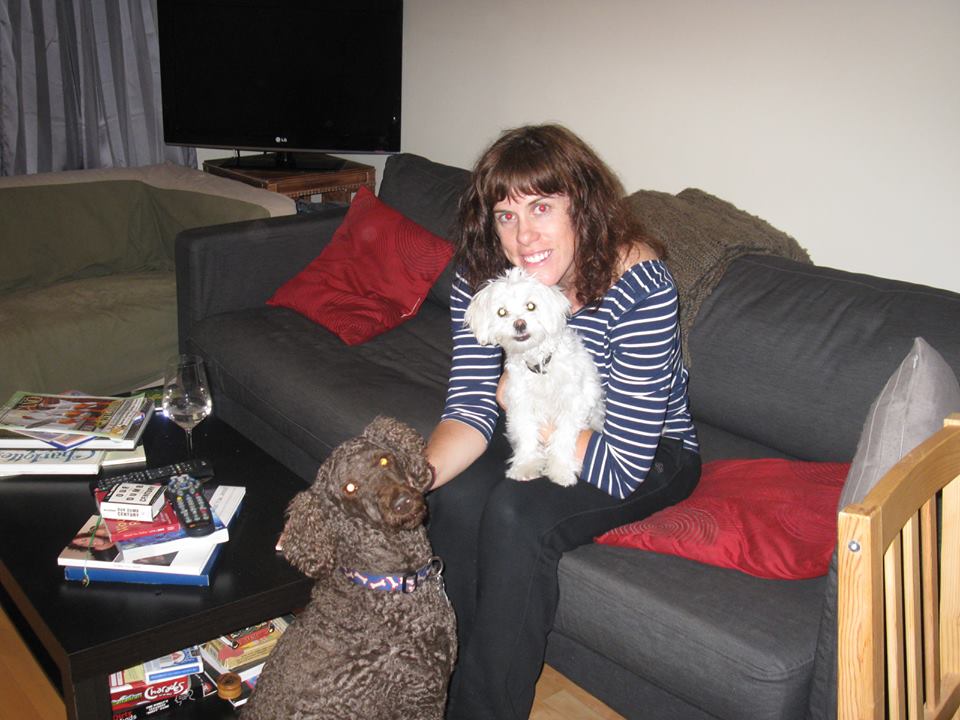 Jessica Langston is an Assistant Professor in Canadian and First Peoples literature at Concordia University. Her previous publications include an article on the representation of First Nations land rights (in English Studies in Canada) and the use of hockey in Tomson Highway’s Dry Lips Oughta Move to Kapuskasing (forthcoming in Theatre Research in Canada).