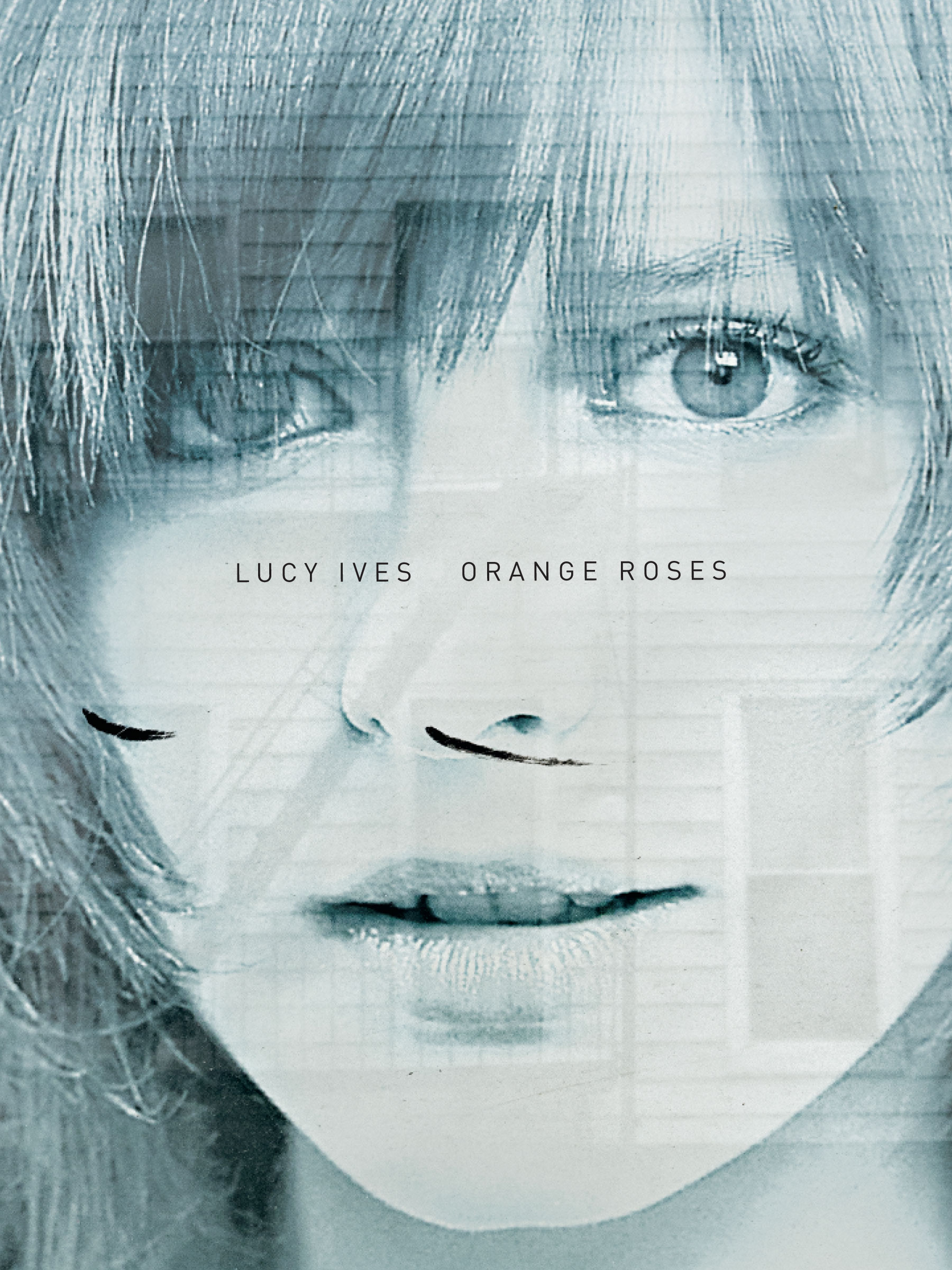 In Orange Roses (Ahsahta Press, 2013) there are surfaces and there are hidden stories, but the question seems to be: how can one excavate the surface and disclose something “natural” about the moment when language can only surmise an approximation of that moment? The epigraph by George Oppen corroborates this idea quite well: “approached the window as if to see / what really was going on” (np). Despite its function as a condensed aside that marks the collection’s Objectivist lineage, Oppen’s epigraph alerts the reader to the fact that even seemingly realist particulars in the poems should not be assimilated into mere descriptive detail.

First, the philosophical tone of Orange Roses reads like a meditation on the poetics of immediacy, or how to write the momentous, or even how to undo the distance/gap of representation: “I wanted a written language that spoke plainly, stupidly, of things” (84). And while it’s true that much of the material in Orange Roses has a notebook-feel to it, ranging from observations, to citations, to diary/travelogue entries, the sophistication of the poetic lens through which the material is diffused has much more in common with the mediating/transcending eye of the cinematic lens (its ability to transform the everyday into images that are utterly unlike the everyday) than it does with those of a draft and one-off observations.

Second, while everyday objects and experiences are deconstructed and then reconstructed into poetic materials, it is the quality of the over-writing that ‘reifies words as things,’ as it carves a space where the act of reading prefigures the act of writing:

The first is a sentence about writing. The second sentence tells you / it’s alright to lose interest […] In the twenty-eighth / sentence a cloud passes over the apartment on its way into space. […] In the thirty-second sentence I / want you to agree with me. Things  happen by chance, and what Montaigne / pleads us to believe, in an essay, is that fortune  makes herself known in / the act of reading, there is much that I could not have intended  which is yet here, I forget exactly how this goes, this being the thirty-third sentence. (10-  13)

But these meta-moments do more than simply compartmentalize the writing and reading process. They underline the idea that the separation of the two is in itself a fiction. Similarly, in the space of (dis)articulation between philosophy and art, reality and representation, the epigrammatic quality of the opening line, “the fallacy of the poem is beautiful because it is already the embodiment of a reader” (np), presages not only the self-reflexive mode of the collection but also the question of what is surrendered in/to language, or what is caused by language: “I notice the poverty in my own writing during a reading and feel intense regret. / Do I become like those I parody in my prose to Sam? I am “just” like them?” (58), or even “Maybe I have a boring way of treating life. I watch a man across the street / throw cardboard boxes at a second story window” (62).

Yet Orange Roses is not entirely interested in causes or causation. Instead, the poems testify to a poetics of reiteration – particularly given their ability to map or trace or make visible the echo of one moment in another, which is entirely rewarded by the collection’s ability to make its reader simultaneously see the bare thing (like a draft) and the poetic thing (like a poem), and then blend the two. The poems accomplish this, not through the oblique character of a subversive narratological apparatus that dictates and masters the meaning of the text, although in many ways the open and reflexive structure of the lines produce the very conditions of its destabilization, but rather, through repetition and the admittance of observation as poetic material, the fixity of objects, even of the poems themselves, is surrendered; the implication of the crossed-out lines from the poem “Orange Roses” (below) confirms this aesthetic resilience quite literally:

It’s not that this is a feeling opposed to
Or distinct from others
This, Lucy, is feeling
This is the knowledge of feeling
You are smart
You are slightly intelligent
It is like a mastery of self
An art
That you will die in  (68)

It is not the meaning, nor the length of the line that matters, but rather the capaciousness of the words and their (in)ability to convey or defy representation: “The question was not what can words say, but what can they show” (84).

Finally, while Orange Roses’ heterogeneous structure pauses over the details of the everyday, the entanglements of the myriad textual sources points to a productive contamination; the collection stages its mode of address in the parallaxal shift between the momentous and the poetic, except that instead of making the two perform in symbiosis, the collection’s interest seems to lie in a poetic transposition of the everyday – all while remaining conscious of its multiple dislocations. A perfect example of this shift (though there are many) is in a footnote near the close of the book (in a section aptly titled “On Imitation”):

[…] If someone asks me what I think about my old theory of writing – why, for example, I no longer write this way – I will say that in the end it was inconvenient. I don’t entirely accept the way that I am writing to you now, though if I do write this way, I recognize that with and in a language that precedes me. (88)

The aggregation and combination of separate scenes, what in film might be referred to as montage, allows the poems to undergo a constant revision from within. The willingness to have each image exude meaning distends an aleatory capaciousness that does not codify the uneven verse of Orange Roses but rather places pressure on its inner workings. It is a generous collection. One that continues to give, and give, and give.

Geneviève Robichaud is an editor for Lemon Hound.