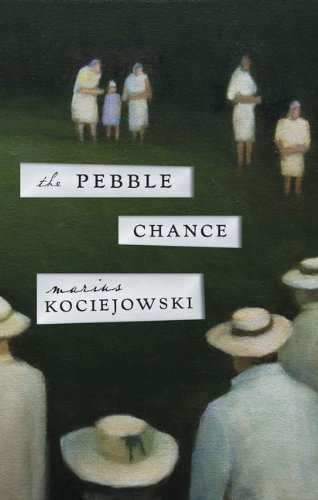 Pebble Chance, The: Feuilletons and Other Prose. Marius Kociejowski. Biblioasis (2014)

The Pebble Chance is a collection of personal essays written by Canadian-born poet, essayist and travel writer Marius Kociejowski, which largely focuses on his experience in the book trade. Jociejowski’s charming enthusiasm will be especially contagious to his fellow anglophiles, with light and quirky narratives featuring cameos by such figures as Ezra Pound, W.S. Graham and even Annie Lennox. However, as a whole, Kociejowski’s work does little to go beyond the narrow scope of his white, anglo, and male literary focus. 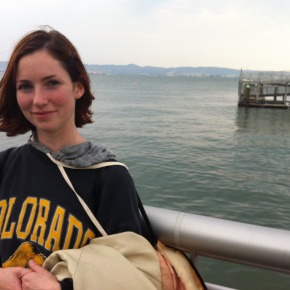 Frankie Barnet is a Montreal based writer whose work has appeared in publications such as Joyland and Papirmasse. She is the author of the chapbook Something Disgusting Happening.