In her recent book, Women and Power, A Manifesto, Mary Beard suggests that we “have no template for what a powerful woman looks like, except that she looks rather like a man…” (54). Well, time to shift that notion. Here are some powerful women taking over the seat of power under the ever watchful gaze of Leonard Cohen, who towers over Crescent street, peering into the Richler Room where our graduate poetry seminars are held. 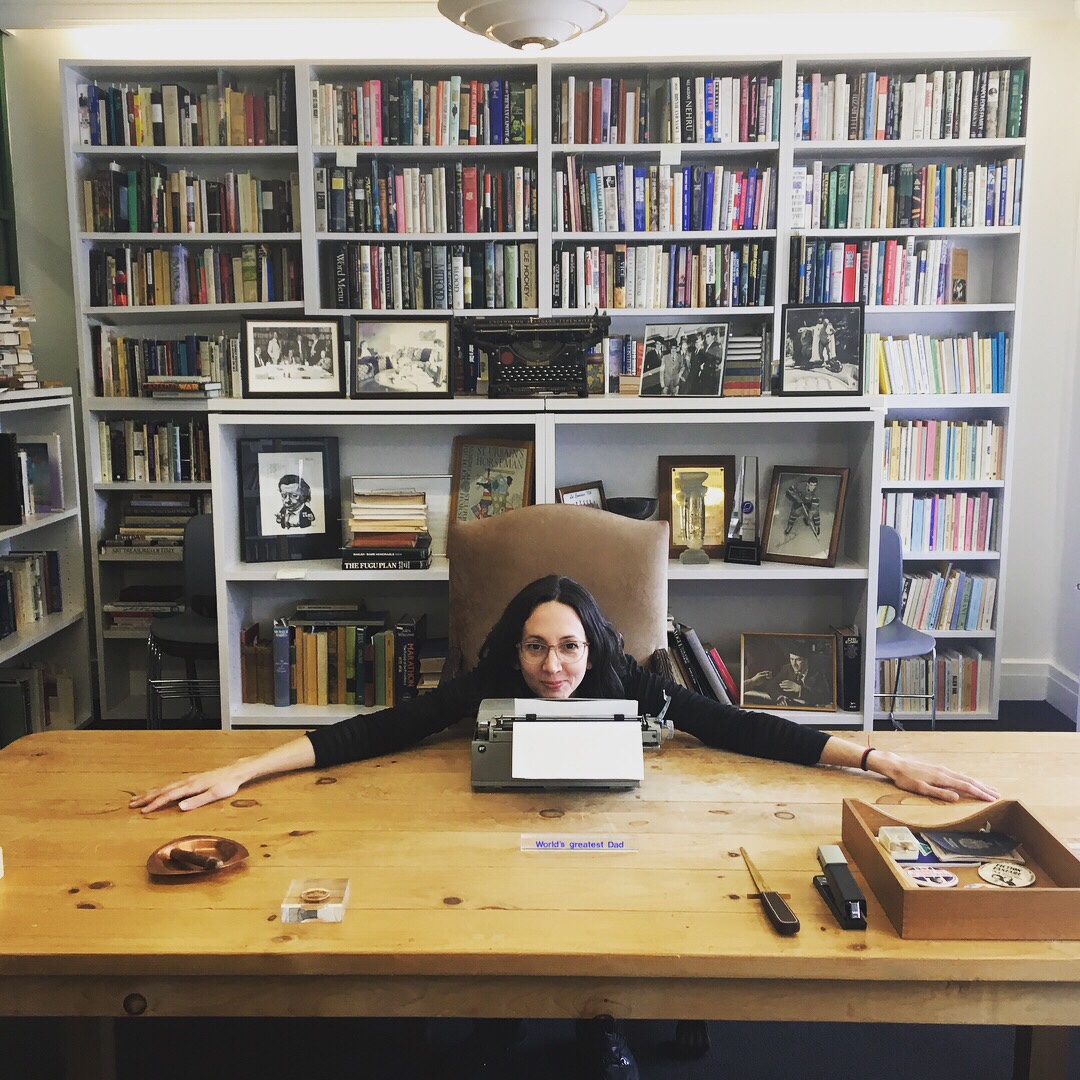 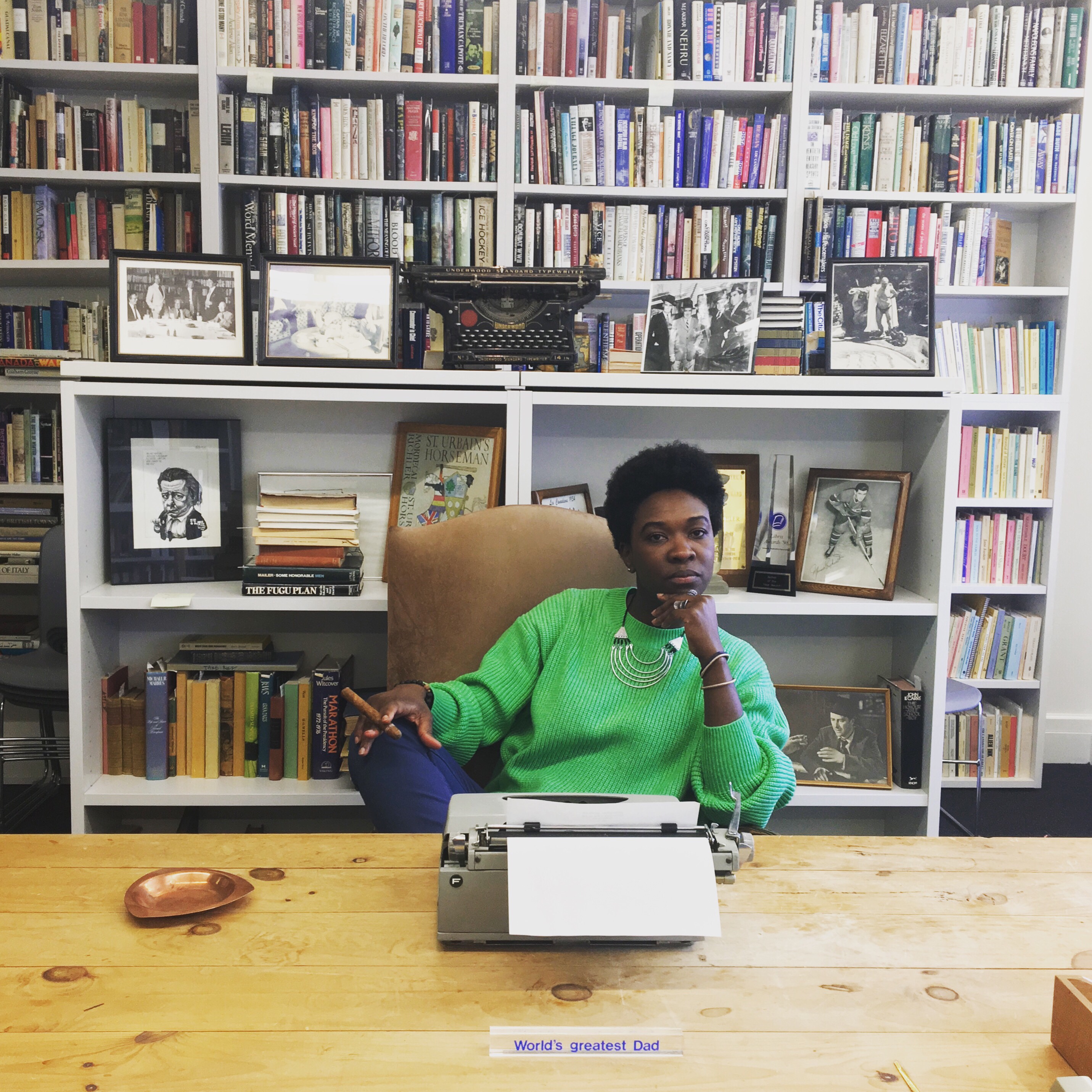 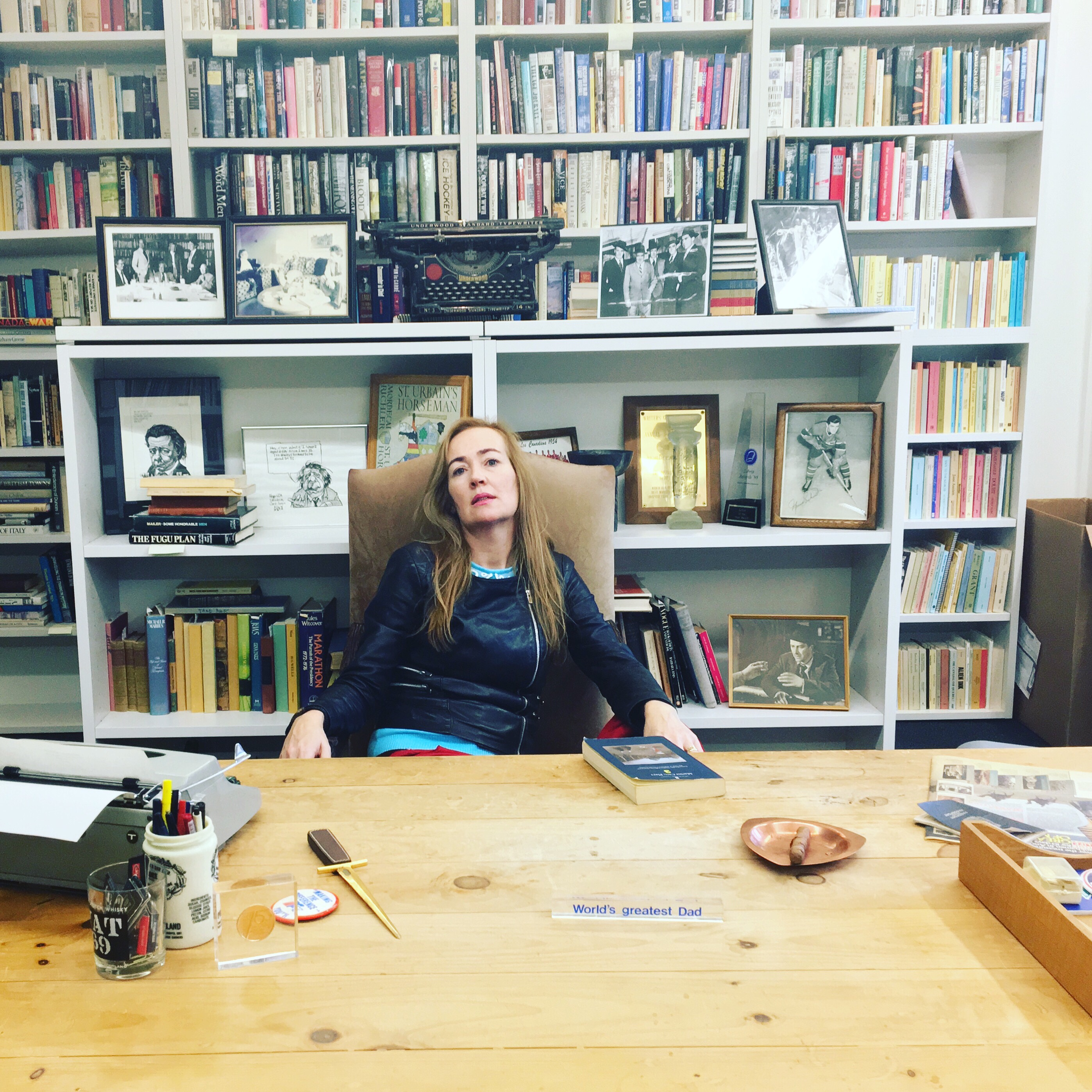 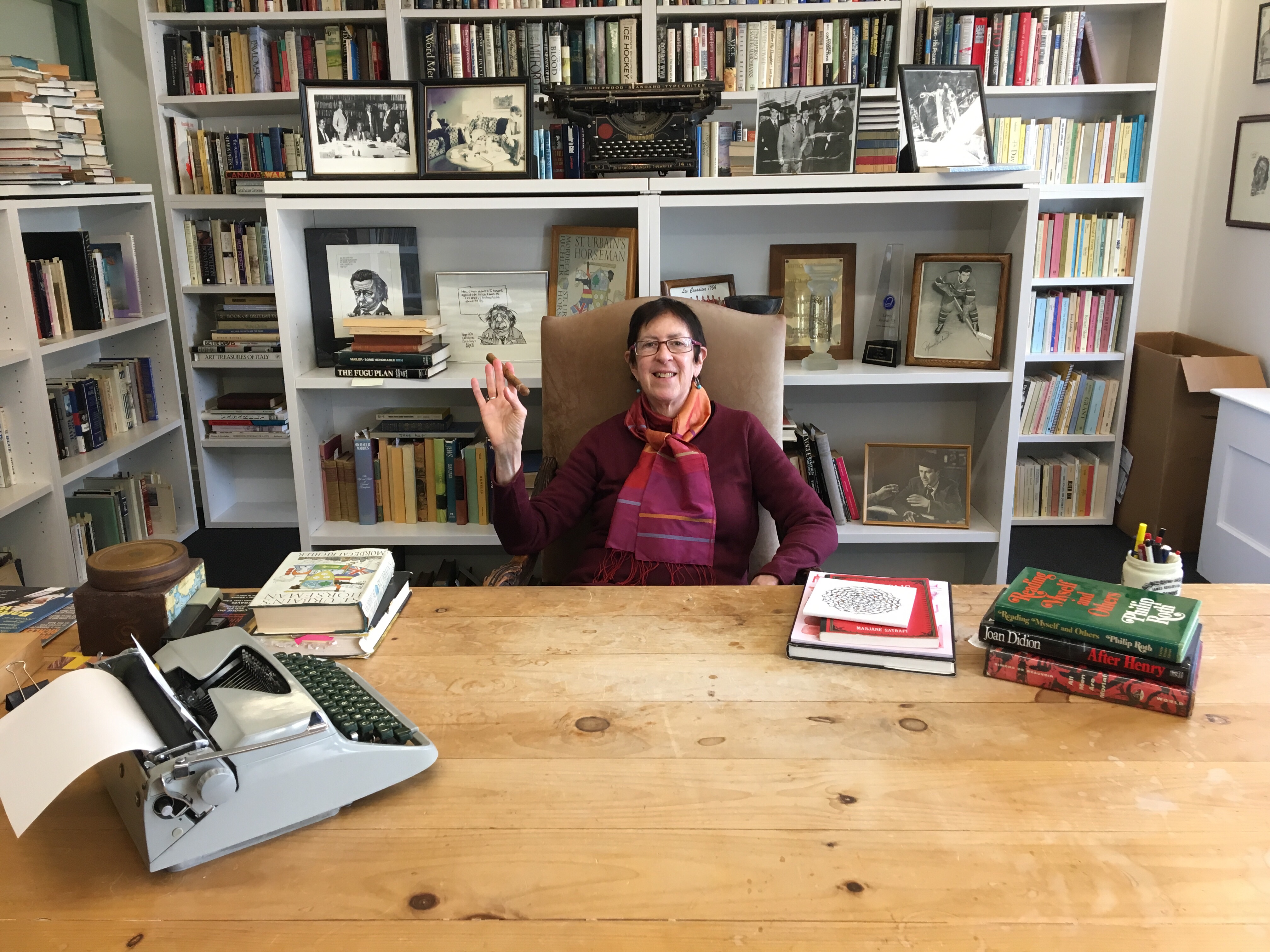 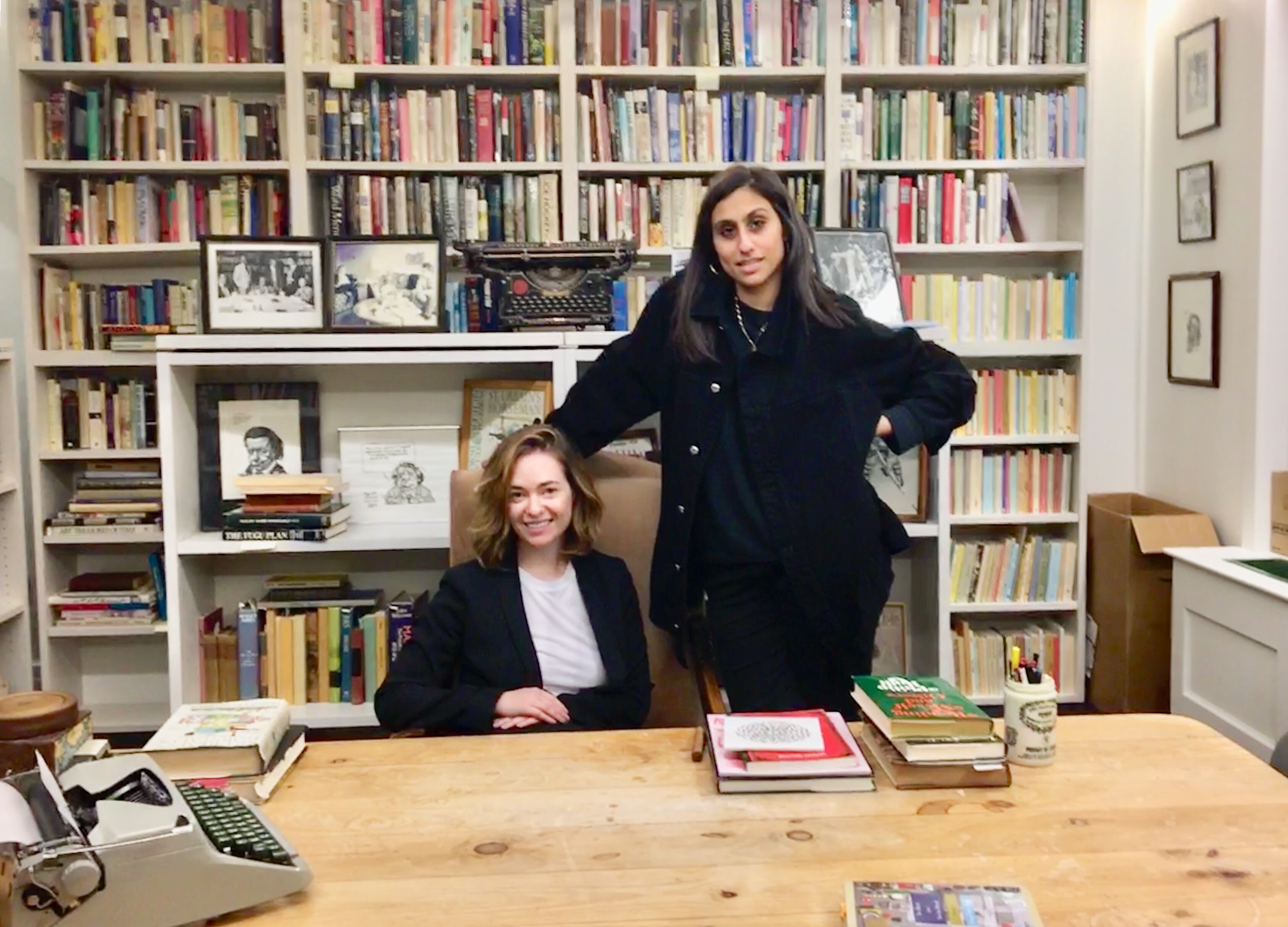 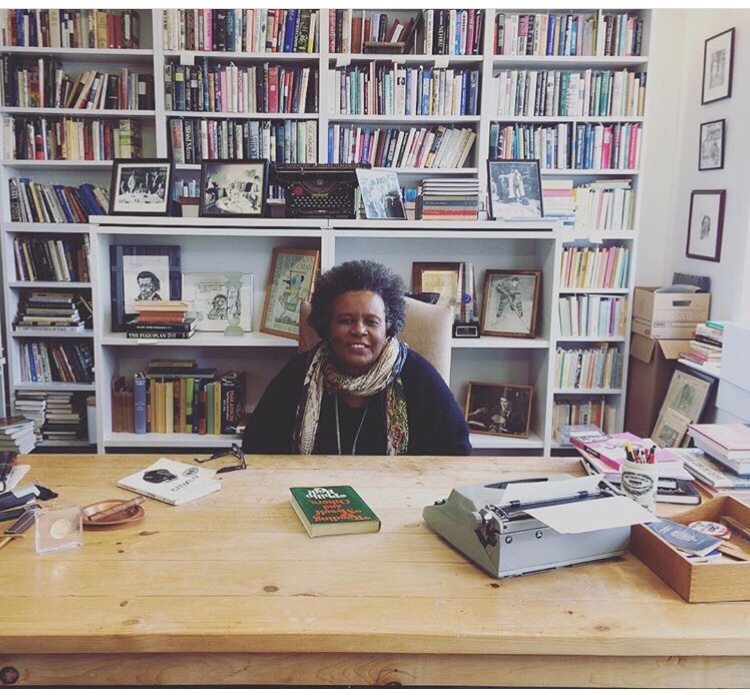 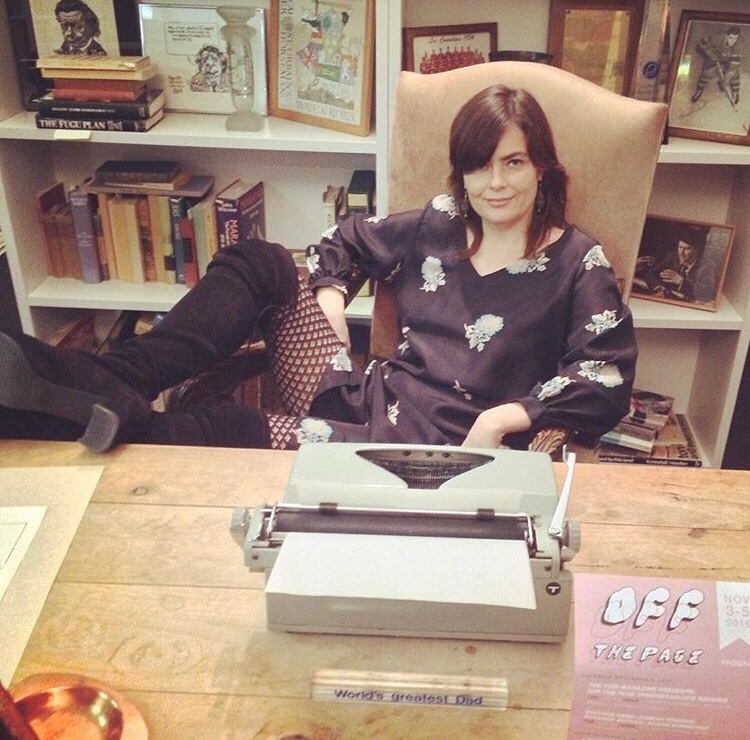 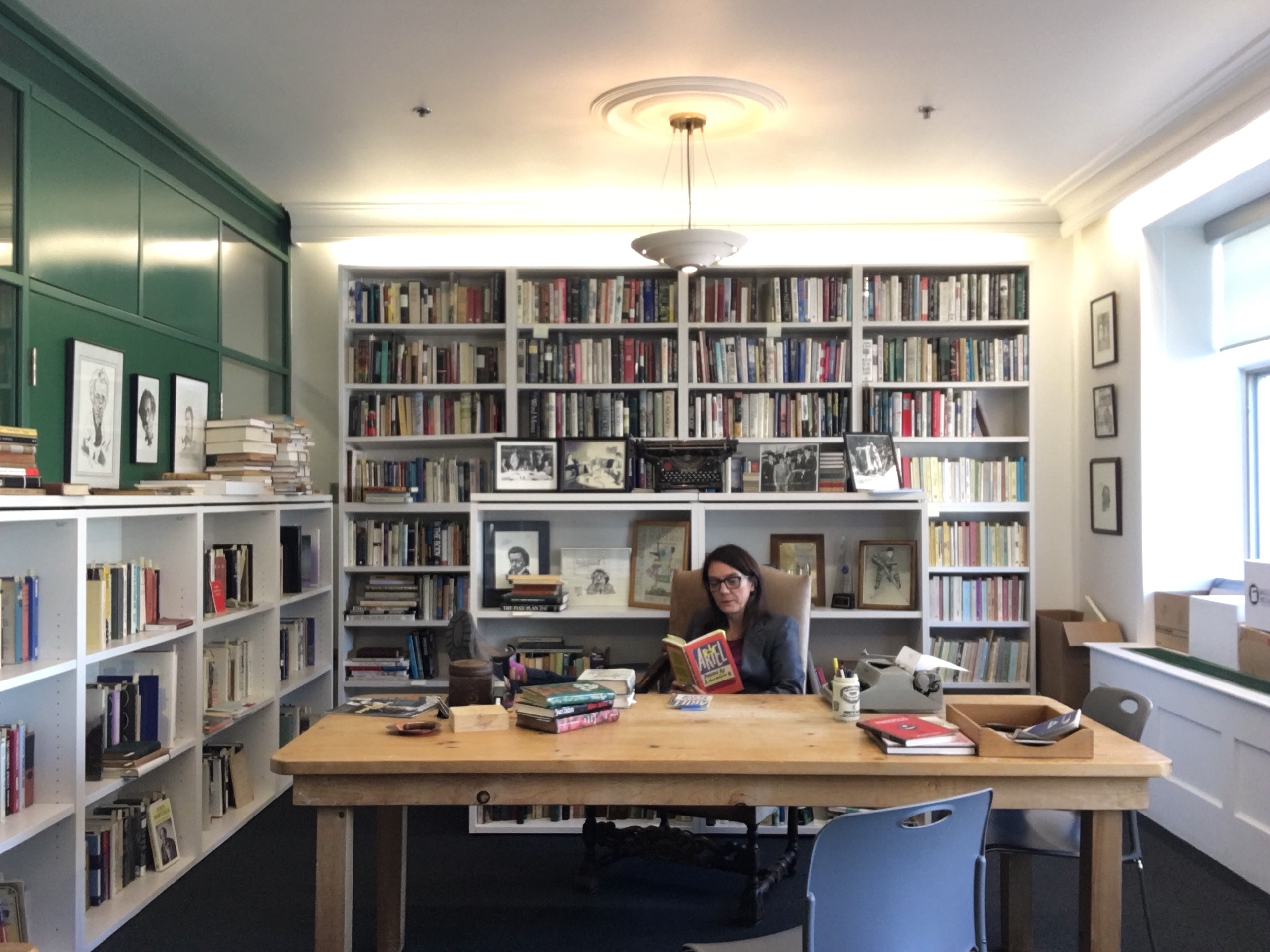 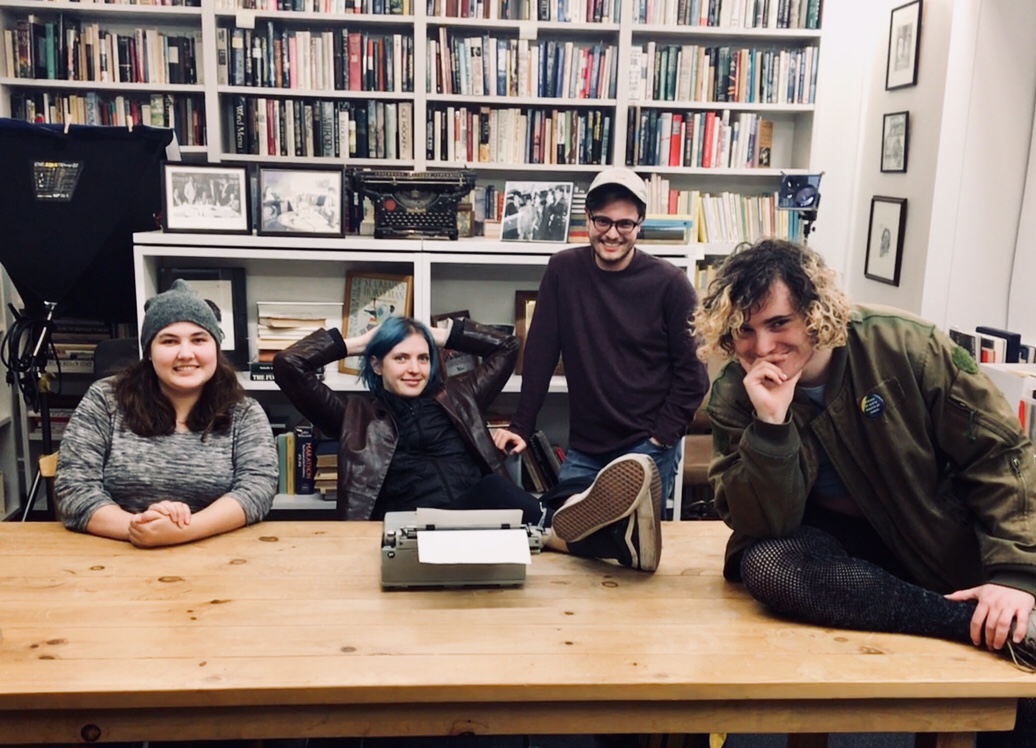